Online registration for this event is closed.
Details

In this CLE, Steve Klearman, Esq. will discuss-

This event is available via streaming.

Steve’s a trial lawyer with a long background in Nevada law and he’s fought for justice for his clients in Nevada courts for more than 30 years.  Steve has an extensive background in serious injury cases and he’s handled many wrongful death and catastrophic injury cases.

Since 2017, Steve has won three contested liability premises cases: one in a full jury trial, one in short trial, and one in arbitration.  In the same time frame, he also prevailed in a series of contested MVA cases and resolved a vehicular case for more than $1.6 million and a product’s case for $2.4 million.

Steve studied international law at the University of Notre Dame’s Concannon Programme of International Law in London (and lived in London for more than a year) before he received his J.D. from Washington University School of Law in St. Louis.  He completed Harvard Law School’s mediator training course in 2000 and was subsequently appointed as a mediator in the United States District Court, District for Nevada.  He is also a court-appointed arbitrator in the Washoe County District Court system.

Steve’s book, Elements of Nevada Legal Theories (now in its 15th Anniversary Fourth Edition), is considered by many to be a definitive guide to Nevada civil claims; it is widely used by Nevada judges and attorneys.

* All registered attendees will receive Steve's book for free! 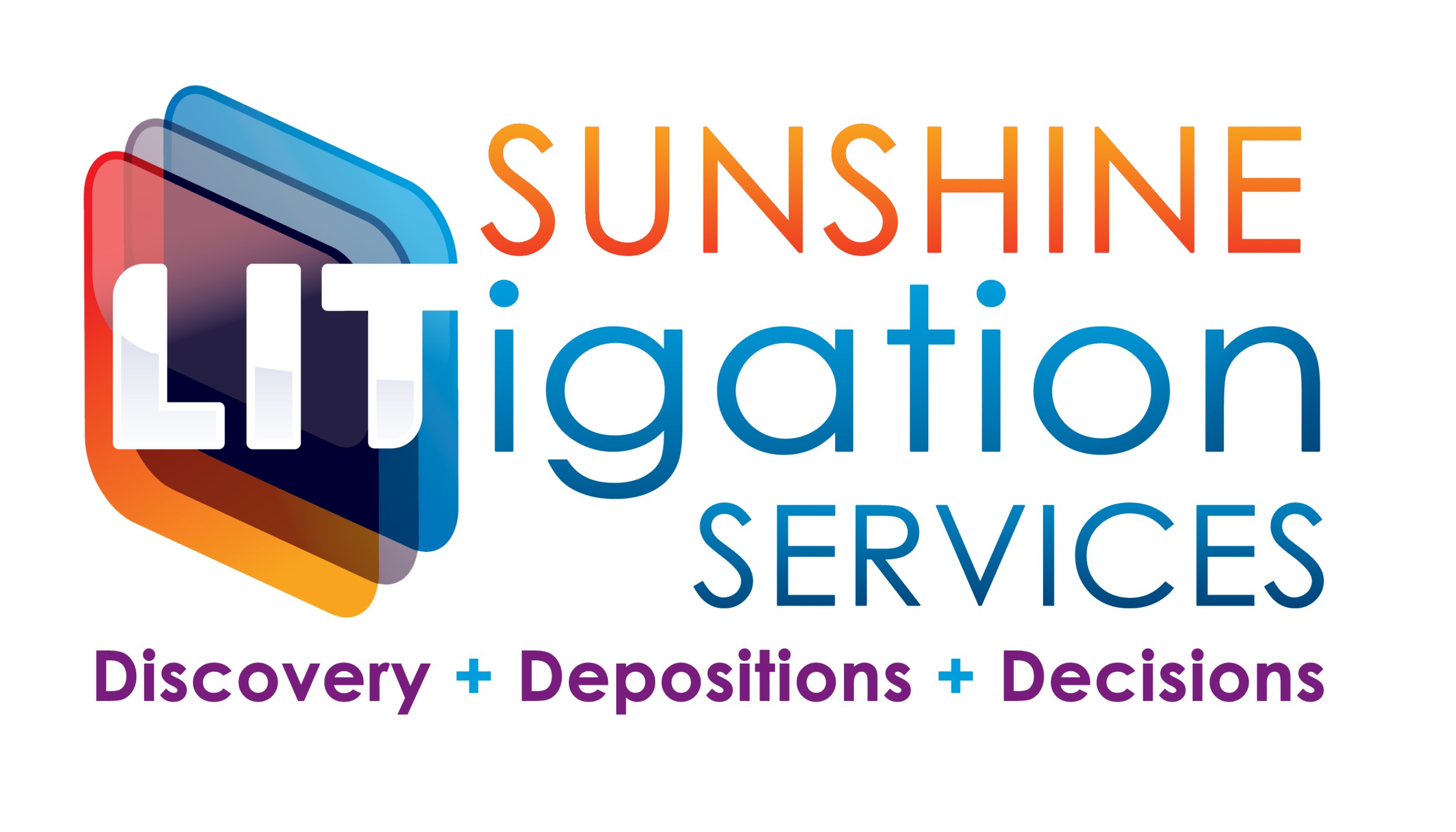 Refunds are granted 48 hours prior to event. No show, no refund.


Online registration for this event is closed.
Questions?
Rebecca Johnston